Louis’ itinerary of exhibits and appearances. See you there!

LIQUID BLACK – an exhibition of works on paper by Louis Kok 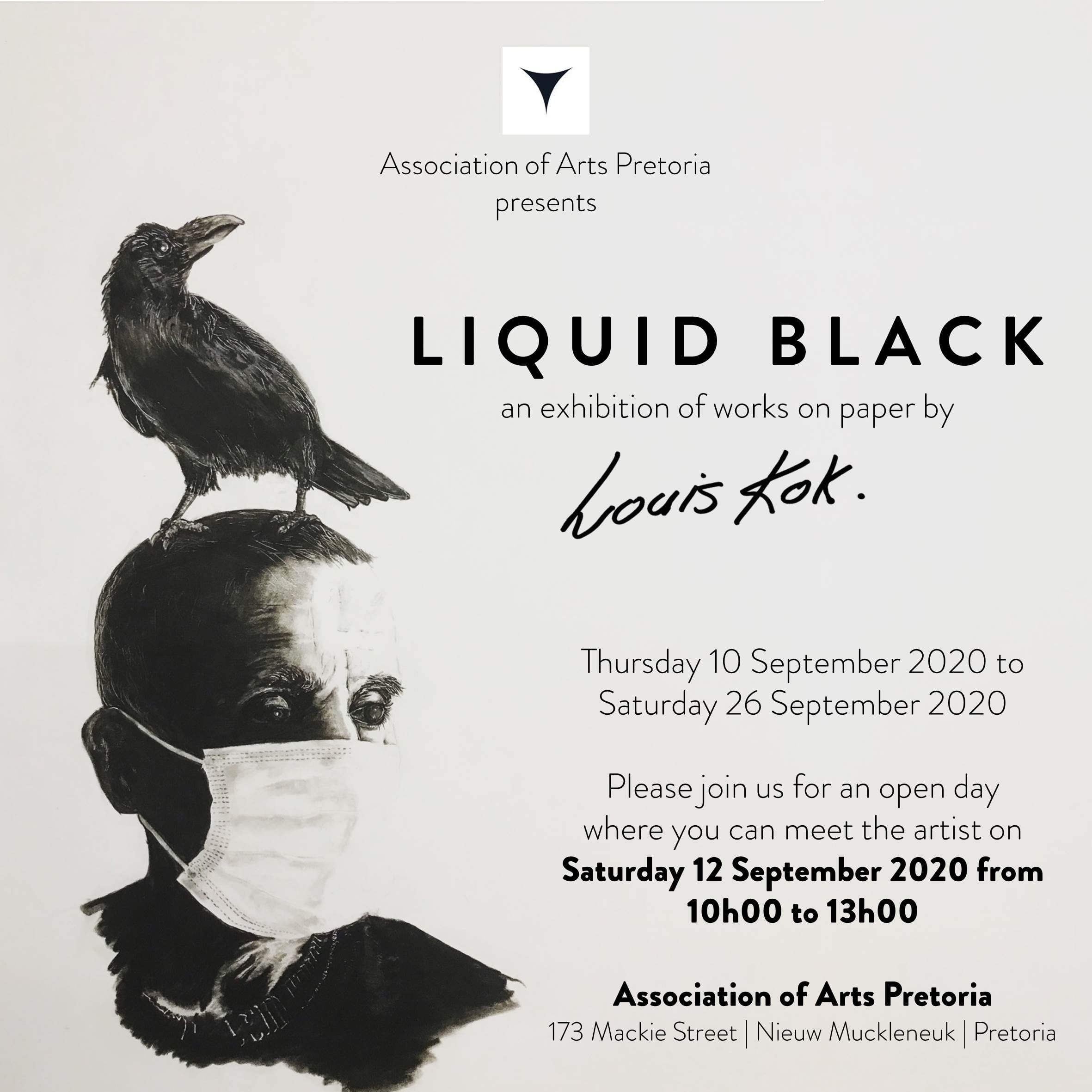 Before the outbreak of Covid-19, Louis Kok had started working on drawings and studies of the crow – its movements seeming like black liquid floating in the air.  During the lockdown, however, the crow took on a more symbolic role.  With the plague in the 17th century, the crow became a symbol of the masks worn by doctors, also a symbol of death.

In mythology crows were considered as messengers of the gods — connections between the physical or material and the spiritual world.  In this series of drawings crows can again be seen as messengers, warning us humans to change our ways or suffer the consequences of nature reclaiming what is hers.  In areas that were hit hard by Covid-19, blackness seemed to descend on everyday life and this halted normal movement and interaction for all, except the creatures with which we share the planet.

Calendar powered by The Events Calendar