Louis’ itinerary of exhibits and appearances. See you there! 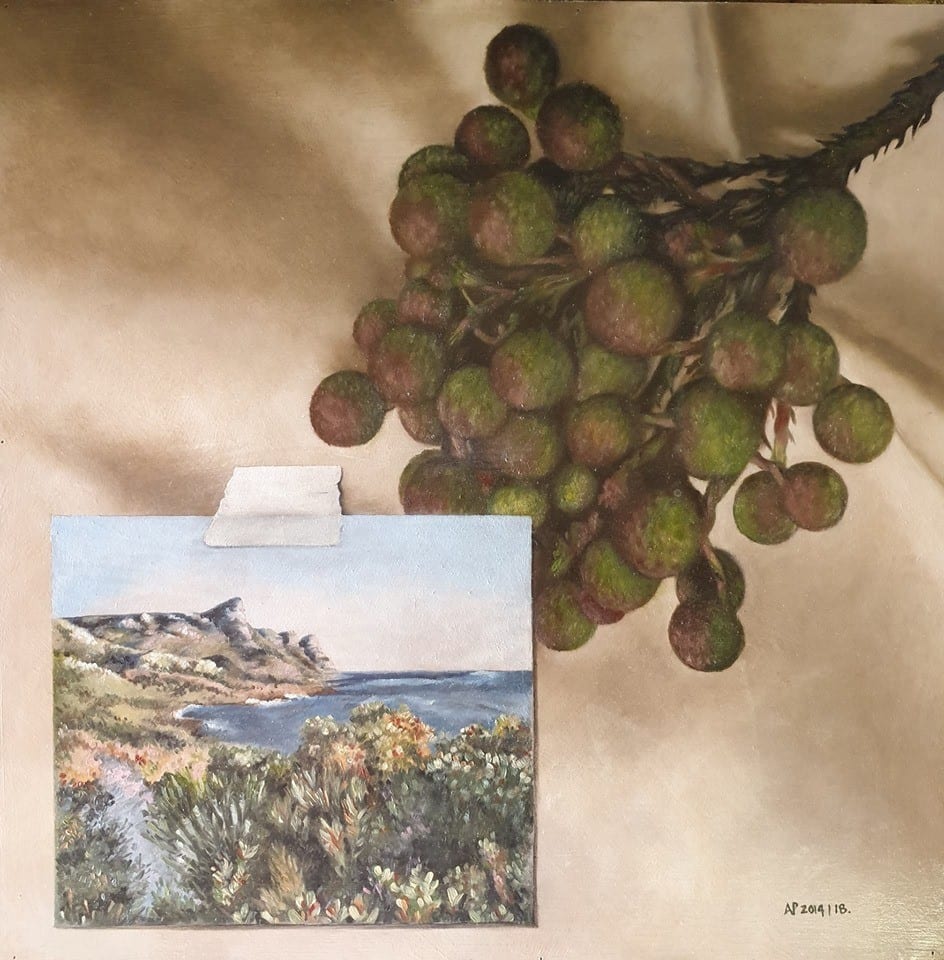 Salt is a symbol of The Cube of Earth, Manifestation, and Anchoring Spiritual Energies, and although it comes from the sea, salt is an ancient symbol of the Earth instead because of the cubic growth of its crystals. The cube is a symbol of stability, equality, and the material world, often paired with a celestial sphere.

Salt is a necessity of life. It is a mineral being used since ancient times in many cultures in alchemy, as a seasoning, a preservative, a disinfectant, a component of ceremonial offerings, and as a unit of exchange. Salt being the scale – and bitter and sweet being weighed. Salt is basic, fundamental goodness. Good people are described as “the salt of the Earth.”